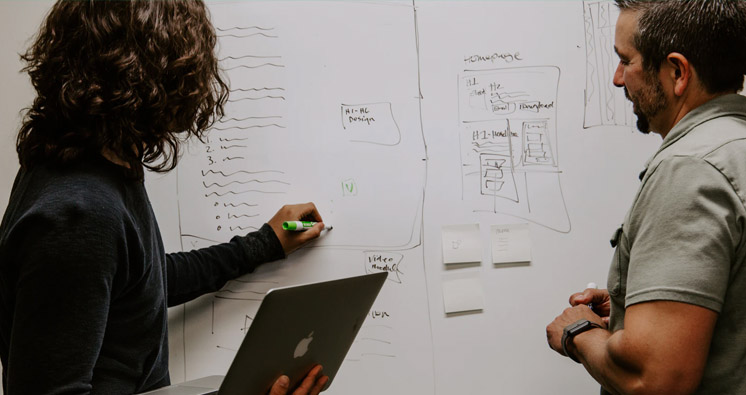 Here at Start.io, we handle millions of events per second from our SDK, implemented in many applications both on Android and iOS. To successfully handle and store all those events, we develop scalable applications (previously Spark, currently Flink) that are very focused on performance.

Then, our favorite people over at Data take the data ingested by our databases and perform their ETLs.

Once the data is done, we develop APIs that access this data in the most efficient way and return the results to whomever needs them. Some of those APIs have a very high throughput (thousands of requests per second) and require quick responses (5-20 ms!), so in order to support those requirements, we must implement efficient caching. And that’s what we are going to explore in this blog post – how we did it and how you can too. I hope it’s helpful!

To improve query performance and also decrease storage size, we want to avoid a string in every record. Instead, we store a lookup value (int) for every string, and save that key’s original string value in a separate table. This is also very useful in instances of columns with repeating values, such as countries, cities, etc.

That lookup key is generated during ingestion (getOrCreate), and it’s important that when our APIs query the data, they return the original string values.

In both stages (ingestion and APIs), it would be useful to have a cache for the lookups, in order to avoid querying the database each and every time.

Some APIs require querying multiple tables and data sources concurrently. Those APIs are implemented in Scala (Play framework), but lately we’ve been thinking of reproducing them in Golang. So, the first thing we need to do is find a caching library that best fits our use-case.

Generally, our use-case is as follows:

And to allow all those at scale, we actually need a cache that has good “cache-read” benchmarks when read with high concurrency.

For those benchmarks, we conducted benchmark tests on some Golang caching libraries that had a commit in the last year:

groupcache was considered but left out because it has some IO overhead and, in our case, we don’t need a distributed cache.

The benchmarking process consisted of a few steps:

When generating keys for the benchmarks, we split the results into 3 “sub-tests” with the following expected hit rates:

As the expected hit rate goes up, we obviously expect a shorter read time, because there is no reason to wait for the database’s response as the item should already be in the cache.

For every expected hit rate, we generated a sequence of lookups keys. This sequence was applied on every cache in the same order to ensure fairness for all caches. The sequence was generated in the following way:

Once the sequence is generated, we exhaust the whole sequence on a single cache, for every cache. For every retrieval, we log the amount of time the retrieval took, whether we got a hit, and if we got a hit – if it was a local hit (found in cache) or not (retrieved from database).

The following graph shows the average time of retrieving a key’s value from the database and inserting it in the cache.  Note that the write times do not only reflect the time it took to write a new entry into the cache, but also include the key retrieval from the database.

Because we’re looking at the average write time, and all caches queried the same values from the database, we can still deduct that FreeCache has the advantage here.

The following graph shows the average read time of a key when it was already in the cache, per hit rate. The difference between the hit rates could indicate a difference in performance when the cache gets fuller.

It seems that FreeCache is the more stable, but Ristretto has better read times (when we have more reads, Ristretto shows better results).

To sum up, it appears that FreeCache is the clear winner.

When we query randomly without concurrency, FreeCache is the clear winner.

Now would be the time to guess whether this trend will continue, because who doesn’t like a good guessing game?

For this step, we actually wanted to drill a bit deeper:

To implement the second bullet, a million events were fetched from our historic data, ordered according to their ingestion time. This ensures we simulate a real-life sequence of events and, consequently, real life hit rates.

Benchmarks results were split into the following concurrencies:

The configured concurrency defined the number of go-routines to be created in order to retrieve keys from the cache, thus creating opportunities for concurrently reading and/or writing from the cache.

The following graph shows the average time of writing a value into the cache, per concurrency.

In this instance, we measured times, excluding the querying time from the DB, so these measured times represent only the net writing time to the cache.

Ristretto wins this round.

Again, the winner is Ristretto.

Did you bet on FreeCache before? Because now you’re probably starting to regret it.

It seems that Ristretto is the clear winner here.

The following graph shows the difference in hit rates with an additional drill down into the cache maximum size in MB.

Here, it is clear that we had a very high hit rate, just as expected. But, more interesting is when the cache had the smallest size limit, FreeCache had a slightly smaller hit rate than Ristretto.

After the previous results, my interest was piqued, and I wondered how many items the cache could hold. For every cache size, the following graph shows the number of items in cache as the program progressed.

It appears that 2 and 3MB were more than enough, so FreeCache and Ristretto could both hold the same number of items. But even more interesting is that when the cache’s size was bound by 1MB, Ristretto was able to hold more items, which explains the higher hit rate when the cache size was only 1MB.

The following graph shows the read times for each cache size, as it grows.

From this, we can easily conclude that Ristretto always has better read times than FreeCache. We can also see that when FreeCache is fully populated, its read times increase.

When we look at low concurrency apps, FreeCache might be slightly better. But as we scale our app, Ristretto will probably be the better option.

For any of you that crossed your fingers for FreeCache, you have my sympathies!

In this step, we wanted to assume that most actions will be reads from the cache by preloading the cache with values (this happens in some of our APIs anyway) and read from it with very high concurrencies.

The cache was populated in the following way:

Remember that we already saw that when the cache is big enough, Ristretto wins with reading times, so we tested cache sizes when data wouldn’t completely fit in.

Fifty million records from the table we queried should be around 220-250MB, and we used caches up until 51MB.

The following graph shows the increase in hit rate as the cache size increases.

There is a linear increase for Ristretto and FreeCache, which makes sense. Note that as we’ve already seen for the same size, Ristretto has a better hit rate than FreeCache.

The reason BigCache has such a high hit rate is because it failed limiting the cache size (as seen in the following graph).

The following chart shows the number of items in cache as the program progresses, per cache size.

These results make sense, because cache is populated during initialization. And as expected, Ristretto has more items in its cache than FreeCache.

Final verdict? When dealing with high concurrency apps, Ristretto is the winner, with better hit rates and read times.

If you’re not using concurrency, FreeCache might be a better option for you, but on the other hand? You might as well just use Python. 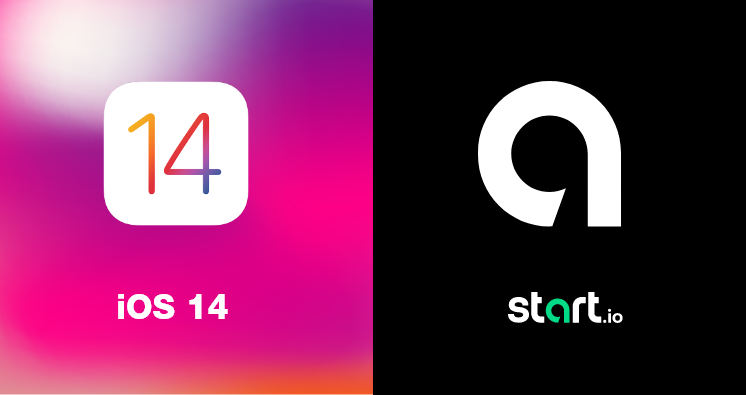 5 Steps to Skip the Line and Become a Self-Service Analyst: Highlights from xyzt.ai’s & Start.io webinar The Future is 5G: How Mobile and Location Data Helped a Cellular Carrier Optimize its Tower Planning